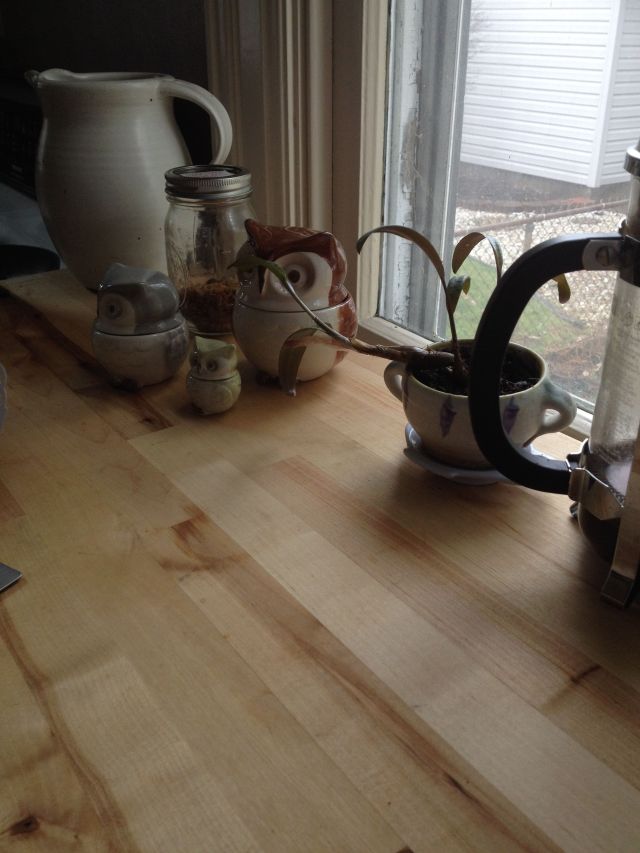 I got married in 2015. I did a lot of other things too, but one of the cooler aspects of getting married was the fact that I asked people to write a favorite recipe on the back of their RSVP cards.

I didn’t inherently want to try three different versions of chicken pot pie; I was just interested in the people I know and love, and the recipes that mattered to them. I also didn’t really think that very many people would do it, so it was sort of a one-off “cute wedding thing.”

There were so many stories that were related to food that I knew were just begging to be told. I also am a recovering processed-food junkie and thought it might be good to give myself a bit of a challenge to keep me away from the frozen pizzas. A storytelling and cooking challenge for 2016.

So here it is (subject to potential modification). In 2016, I will:

So that is it: 35 recipes, 35ish blog entries, and 4 dinner potlucks. Can I pull it off? No idea. But you can bet that I’ll give it my best effort.